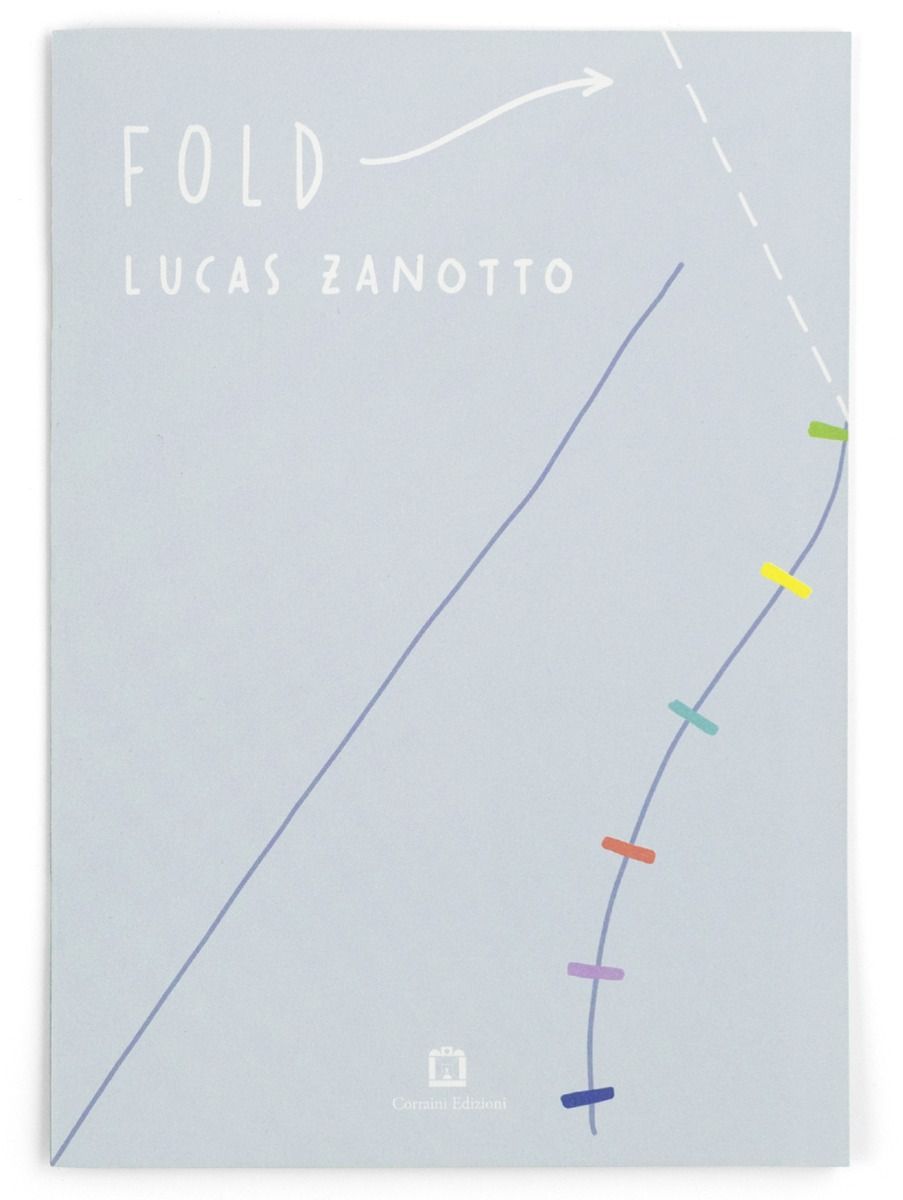 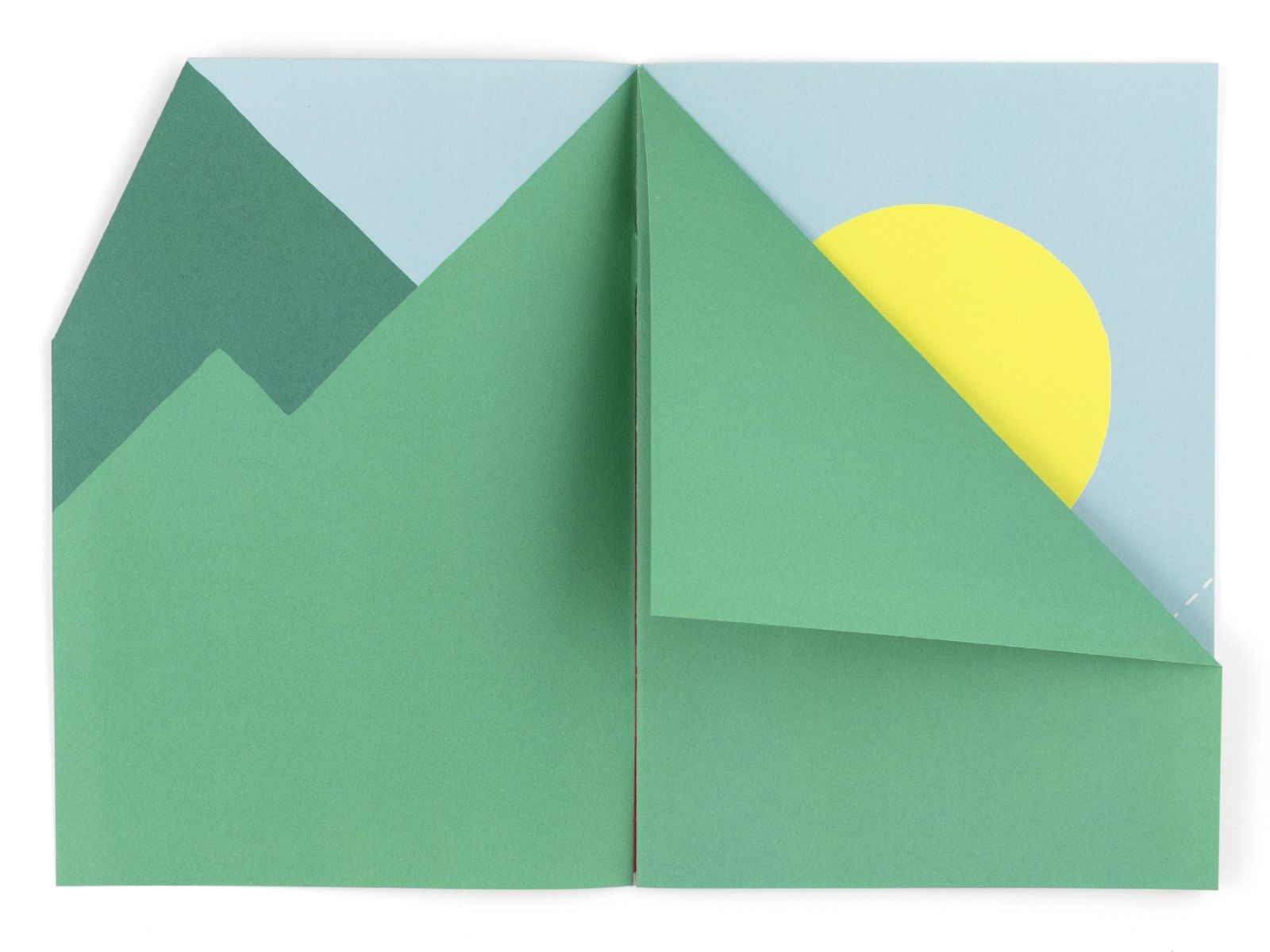 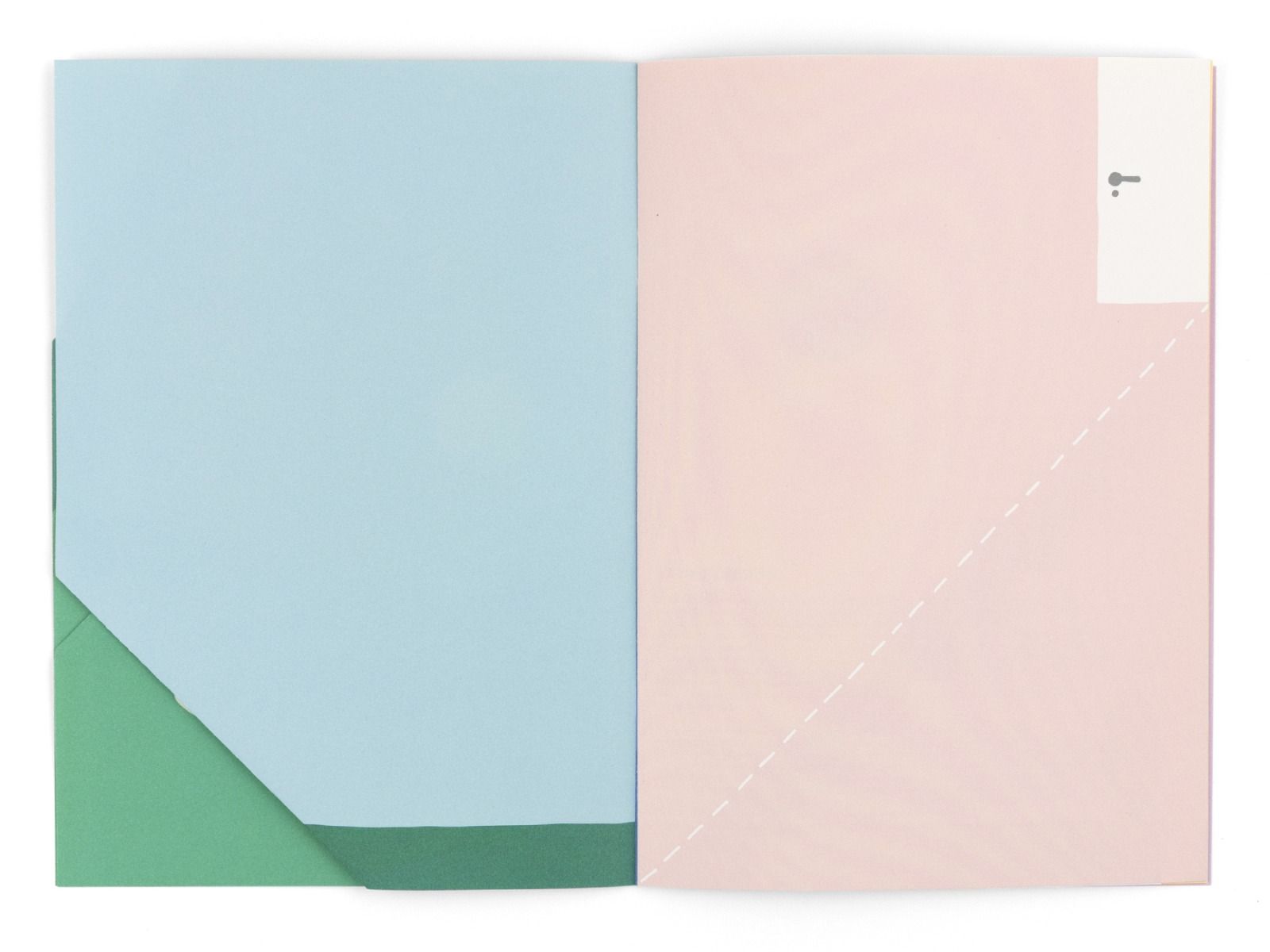 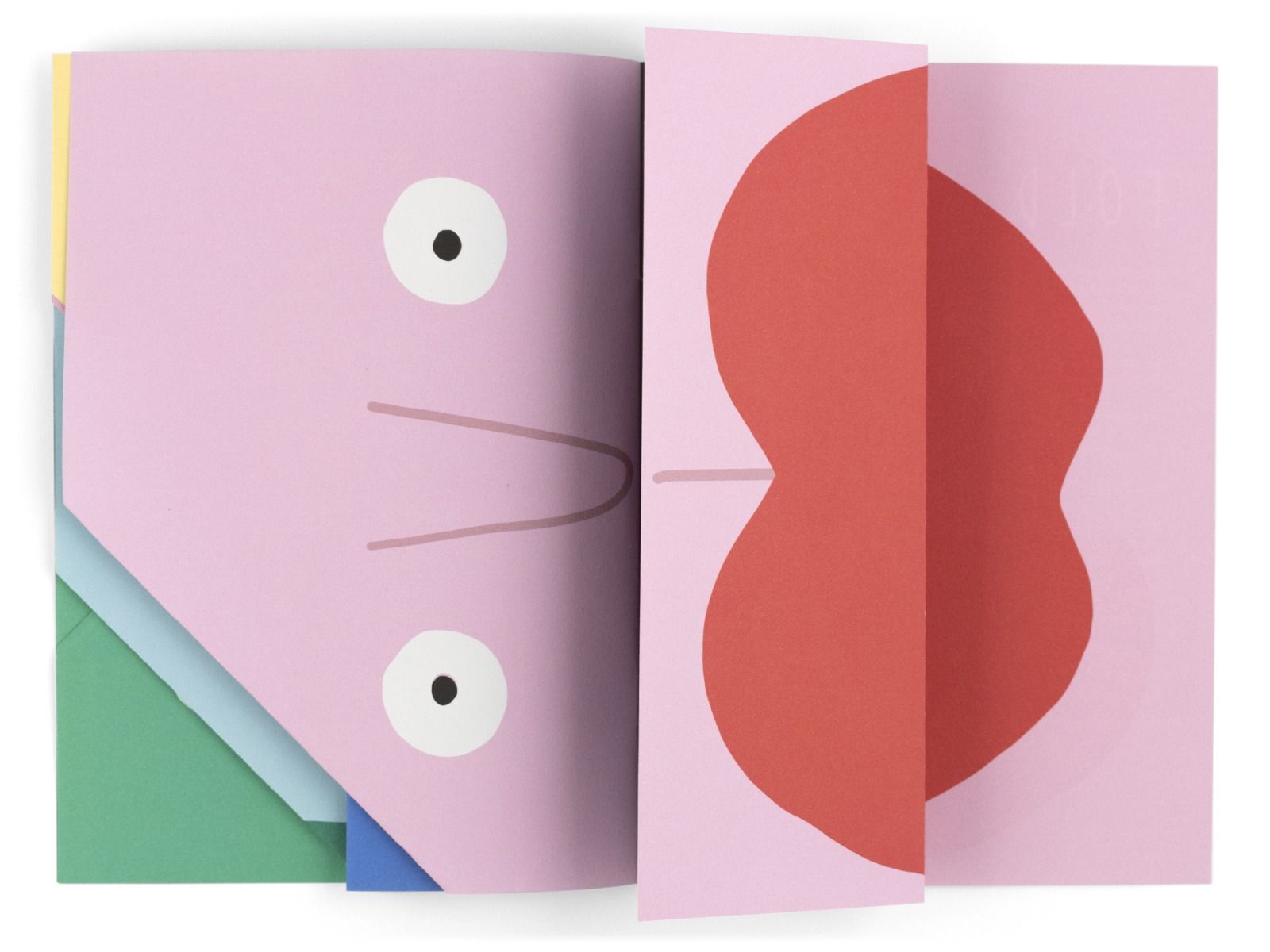 Lucas Zanotto gives life to the pages of his Sedicesimo through playful and unexpected paper animations, that turn each image into something different with a simple gesture: just fold along the dotted lines!

Lucas Zanotto is an Italian designer/animator whose career is as varied and playful as his creations. Lucas’ work is characterized by playful inventiveness and warm intelligence. His art isn’t restricted to a single technique, as he effortlessly brings analogue and digital craft together into thought-provoking, yet enjoyable films, apps, and installations.
Lucas has a background in product and graphic design. After getting his diploma in design in Milan, he has worked in several international design studios, slowly growing more and more interested in directing and starting to focus on motion graphics.
He spent a period of time in Barcelona and Berlin, before settling in Helsinki. His work has been awarded in different international festivals. So far, he has received the Apple Design Award, the Golden Design Lion in Cannes, the ITFS, and the Best Promotional Animation award at the Ottawa Animation Film Festival.
Lucas has also founded the children brand YATATOY, focusing on high-quality content for kids’ apps, books, and films.