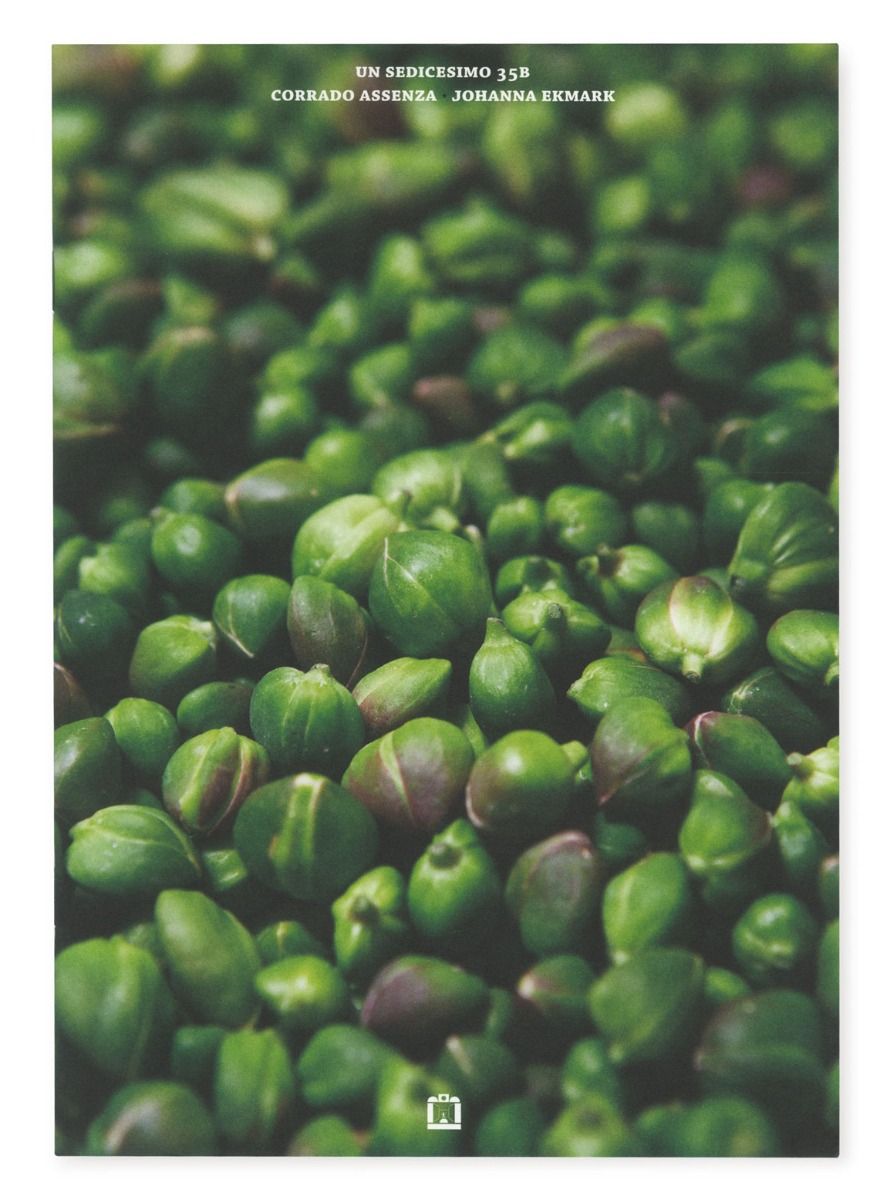 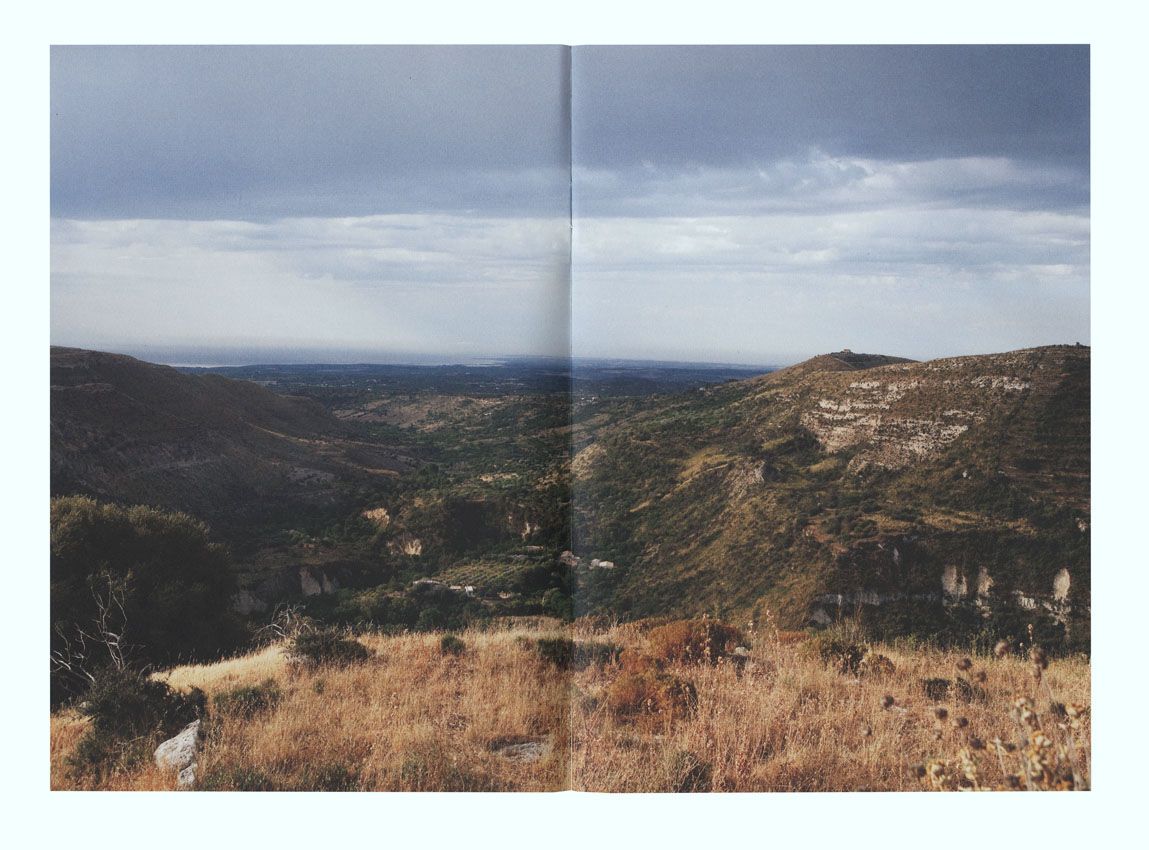 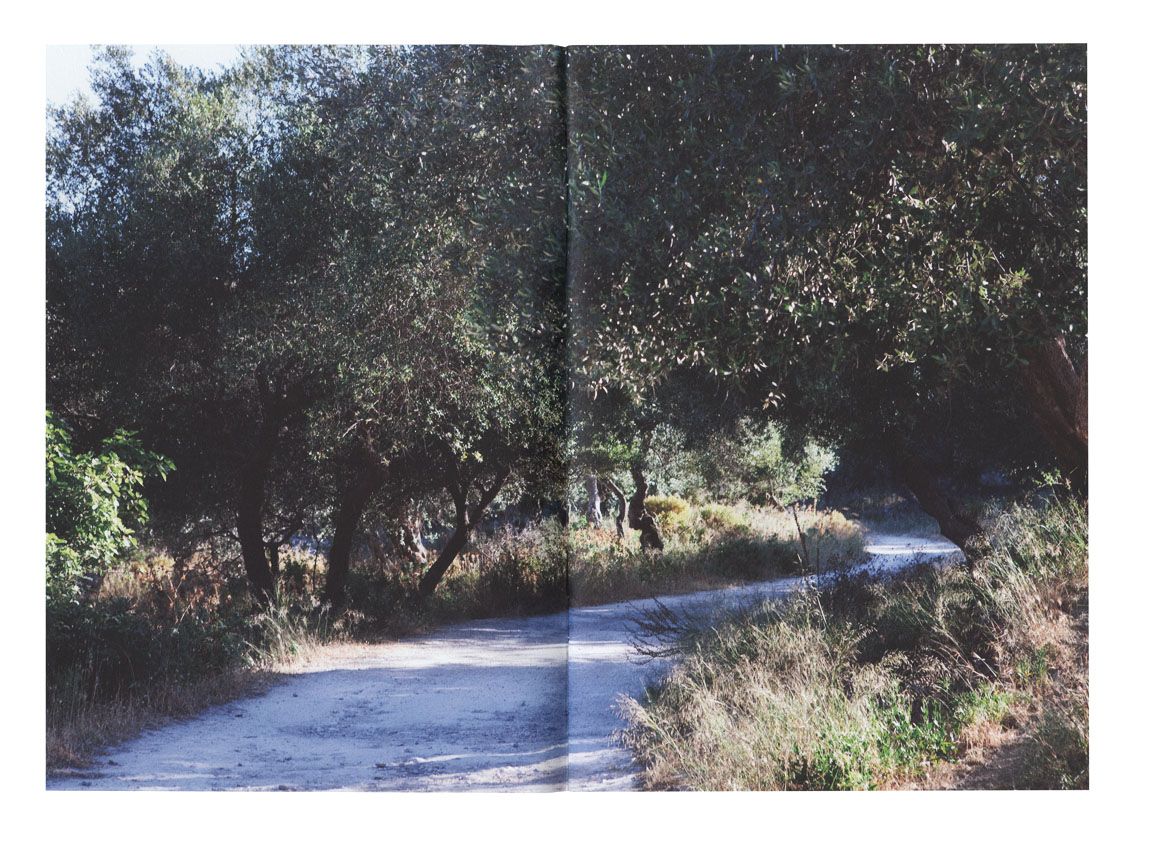 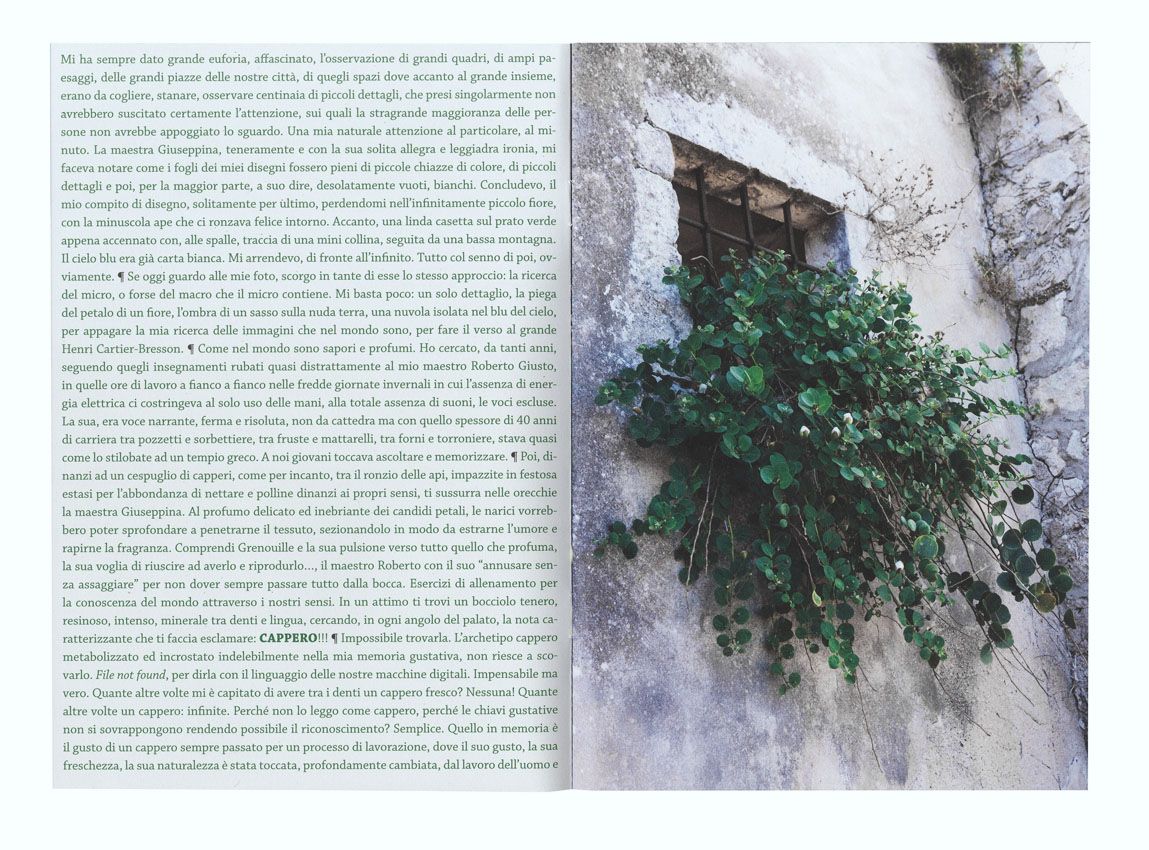 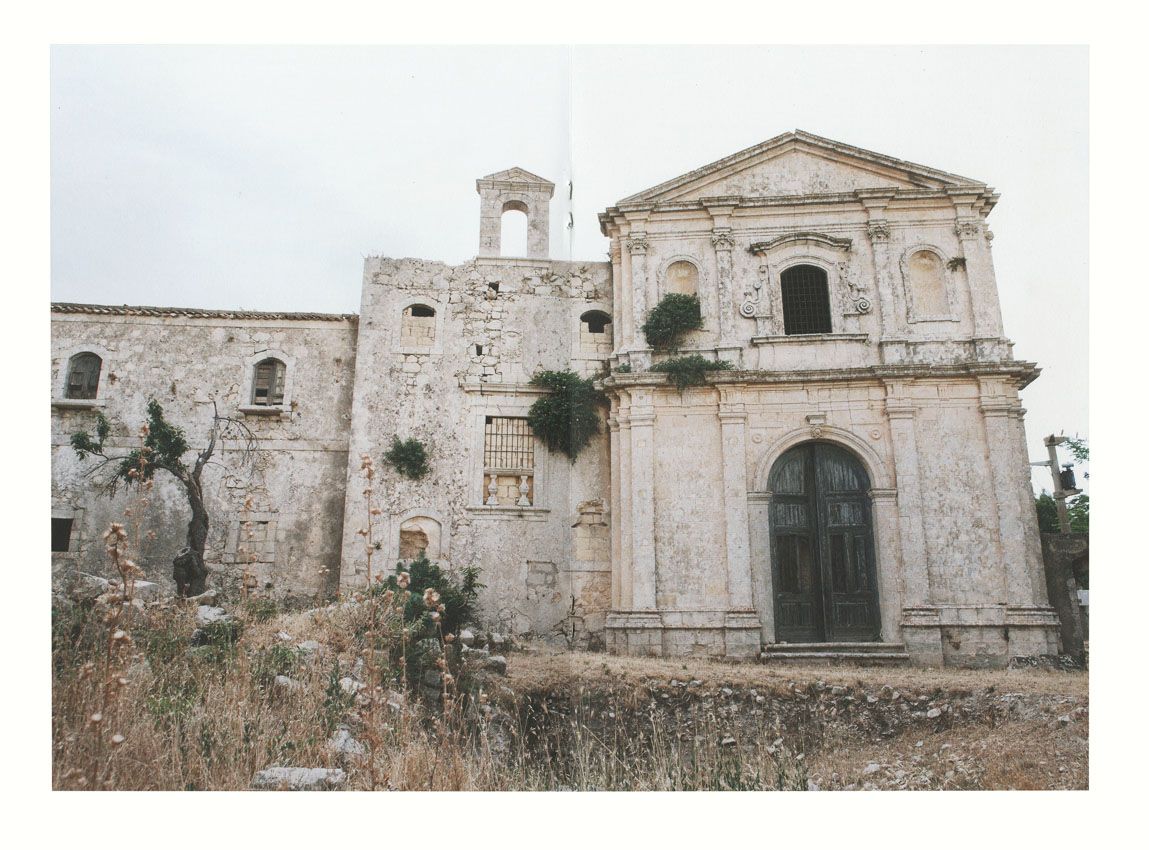 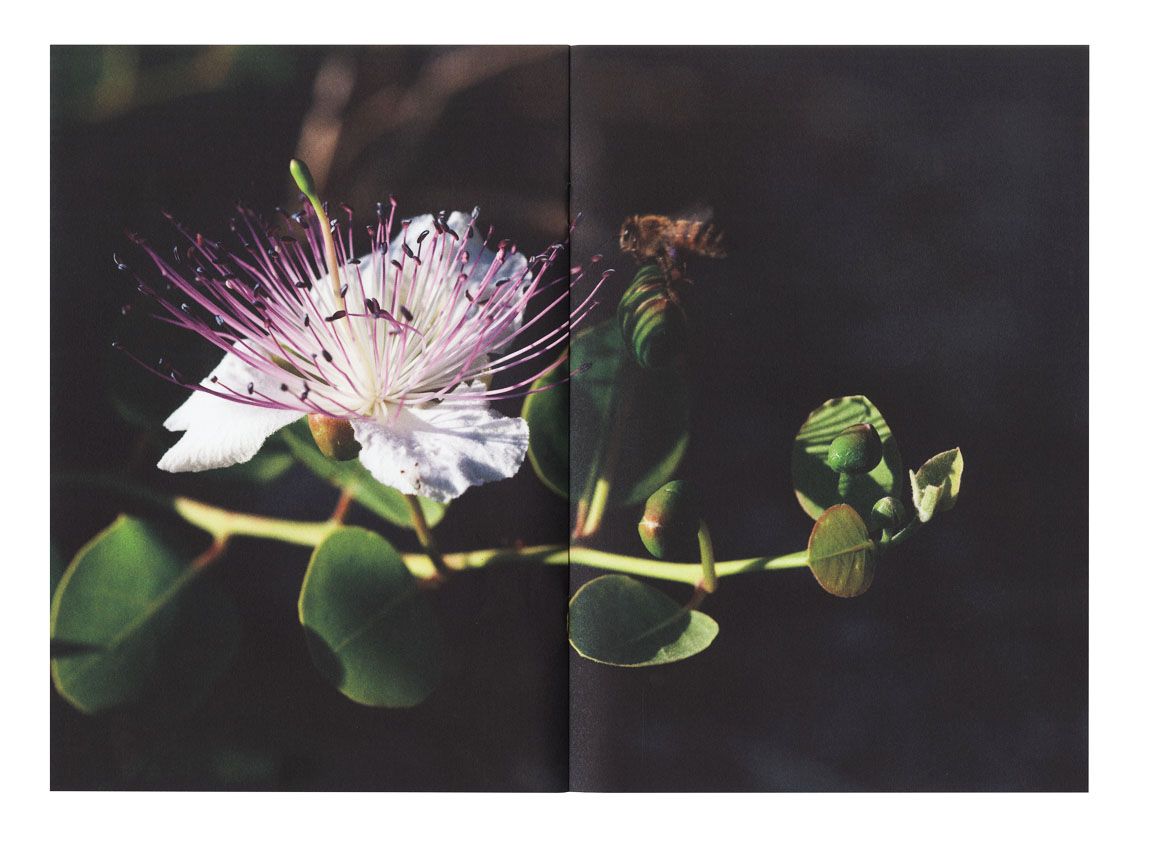 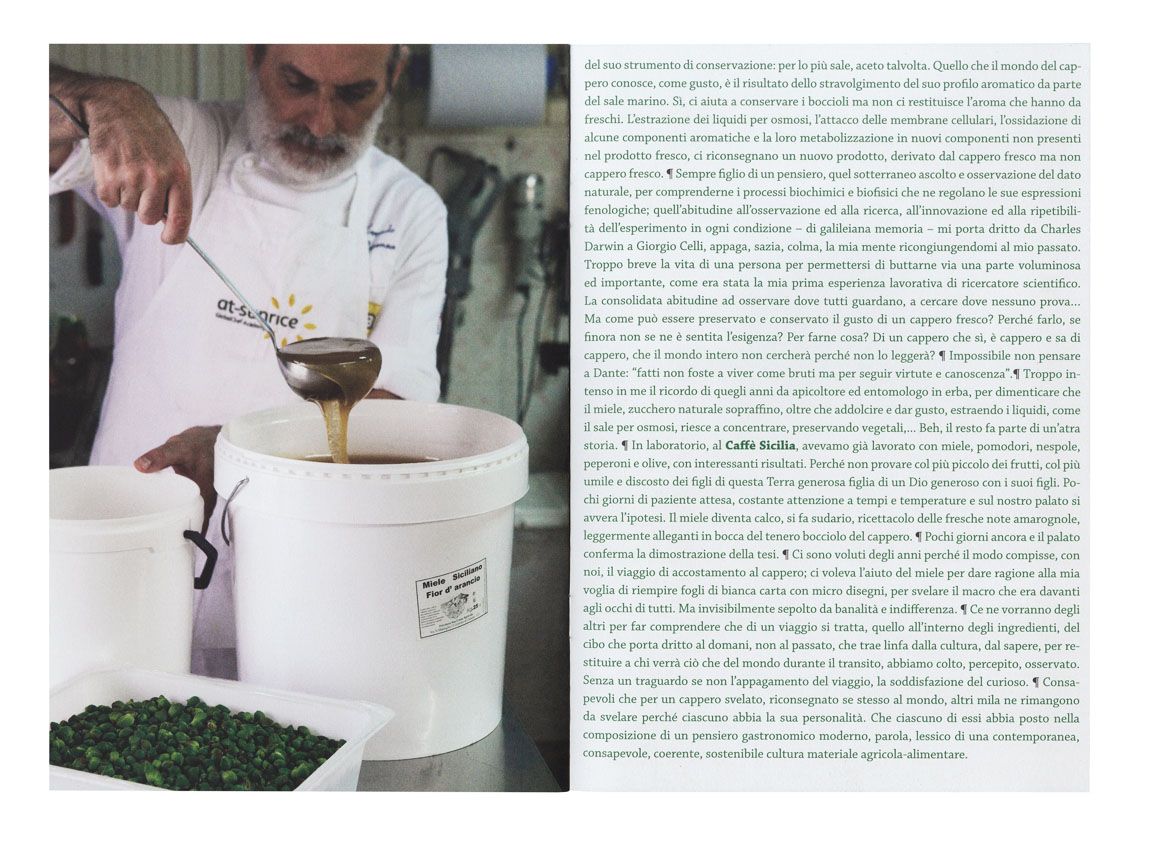 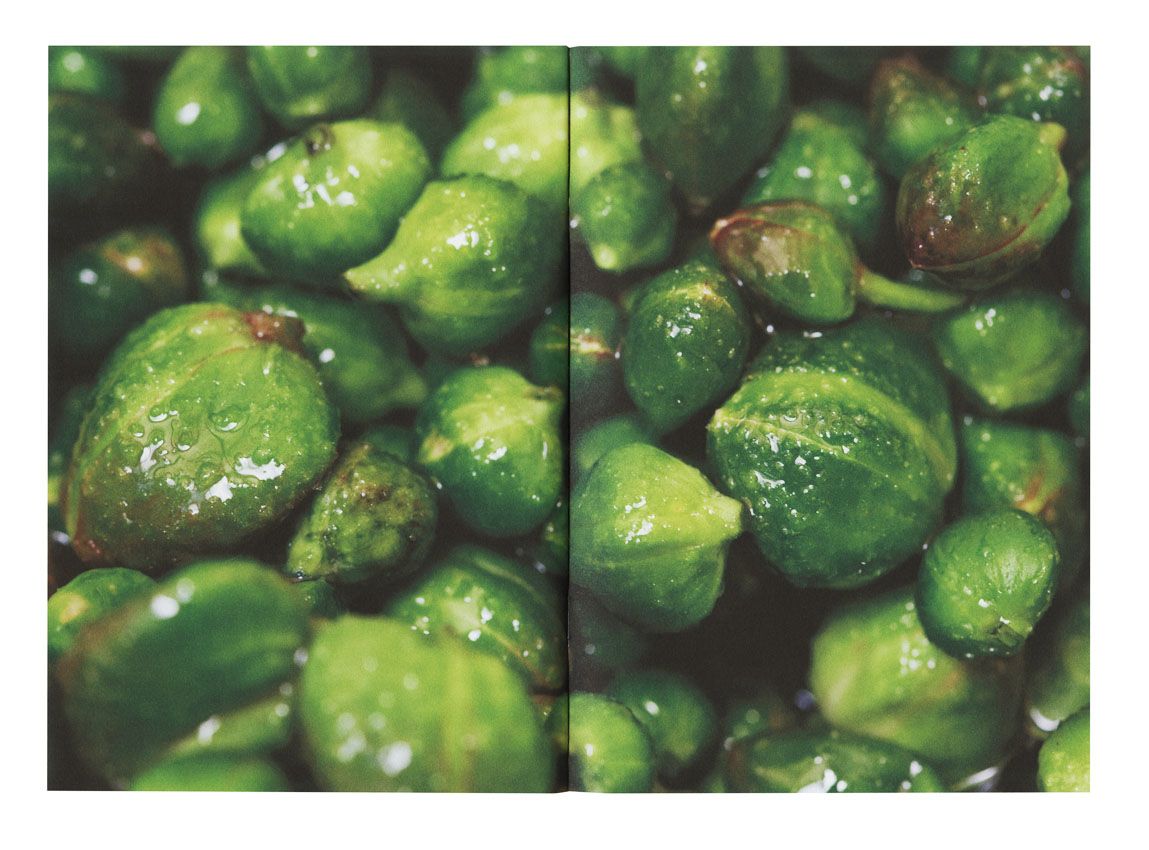 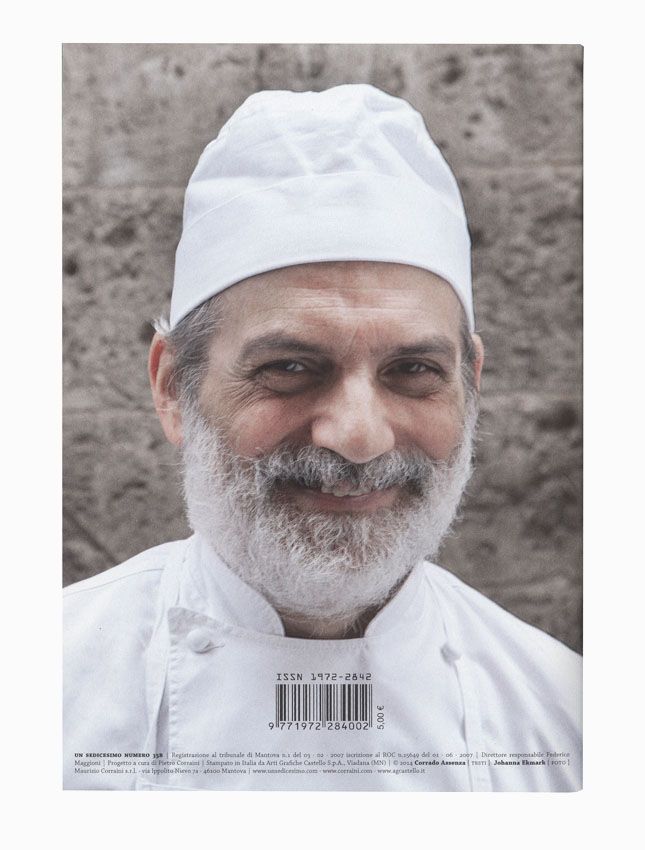 “What everyone knows about the caper in terms of taste is actually the result of a distortion of its flavour profile by sea salt,” says the great Sicilian pastry chef Corrado Assenza. A new product, therefore, “that is derived from fresh capers but is not actually fresh capers.” With his habit of observing when everybody else looks, to try to find something where nobody else has yet tried, Assenza tells us, accompanied by Johanna Ekmark’s photos, his own personal research journey: trying to uncover the taste of the caper through the alchemy of honey, the smallest of the fruits from the generous land that is Sicily.

Corrado Assenza is a master pastry chef who grew up in his family workshop Caffè Sicilia in Noto. He moved to Bologna as a young adult to study agriculture. It was there that he met Giorgio Celli, who helped him fall in love with entomology and specialise in beekeeping, before he was called back to his homeland in 1985. Since then, he has been involved in a research process to bring the intrinsic flavours of both Sicily and the world to his clients’ palates. Each one of his products features a personal and unique way of constructing a journey through taste, an expression of contemporary material food culture.

Johanna Ekmark was born in Stockholm and moved to Italy when she was young where, after beginning her career as a farmer growing strawberries and tomatoes, she switched to photography. She works with everything that gives off life and she is dedicated to photographic narratives.

These qualities combine to bring to the world a collection of photographic narratives based on Corrado’s experience. Some of these tales are included in Caffè Italia, published in 2015