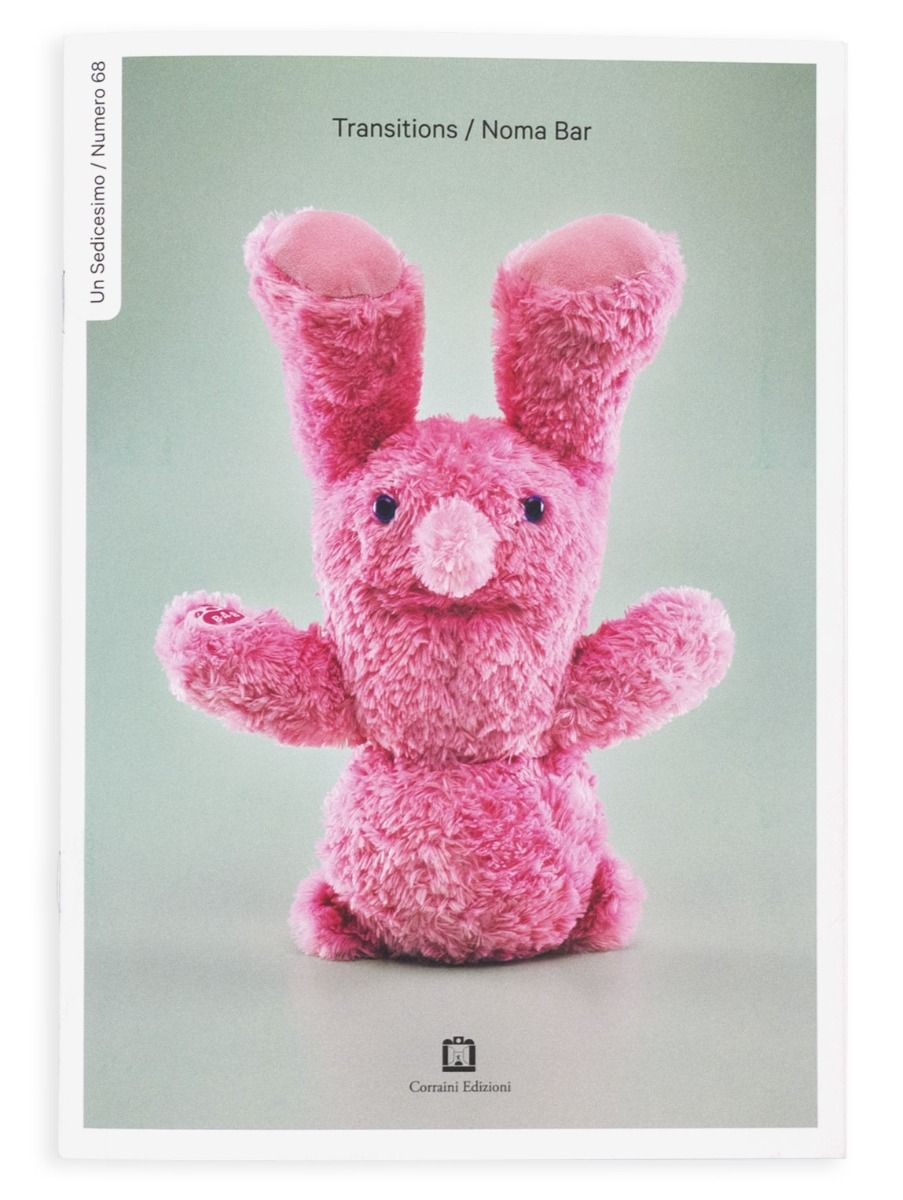 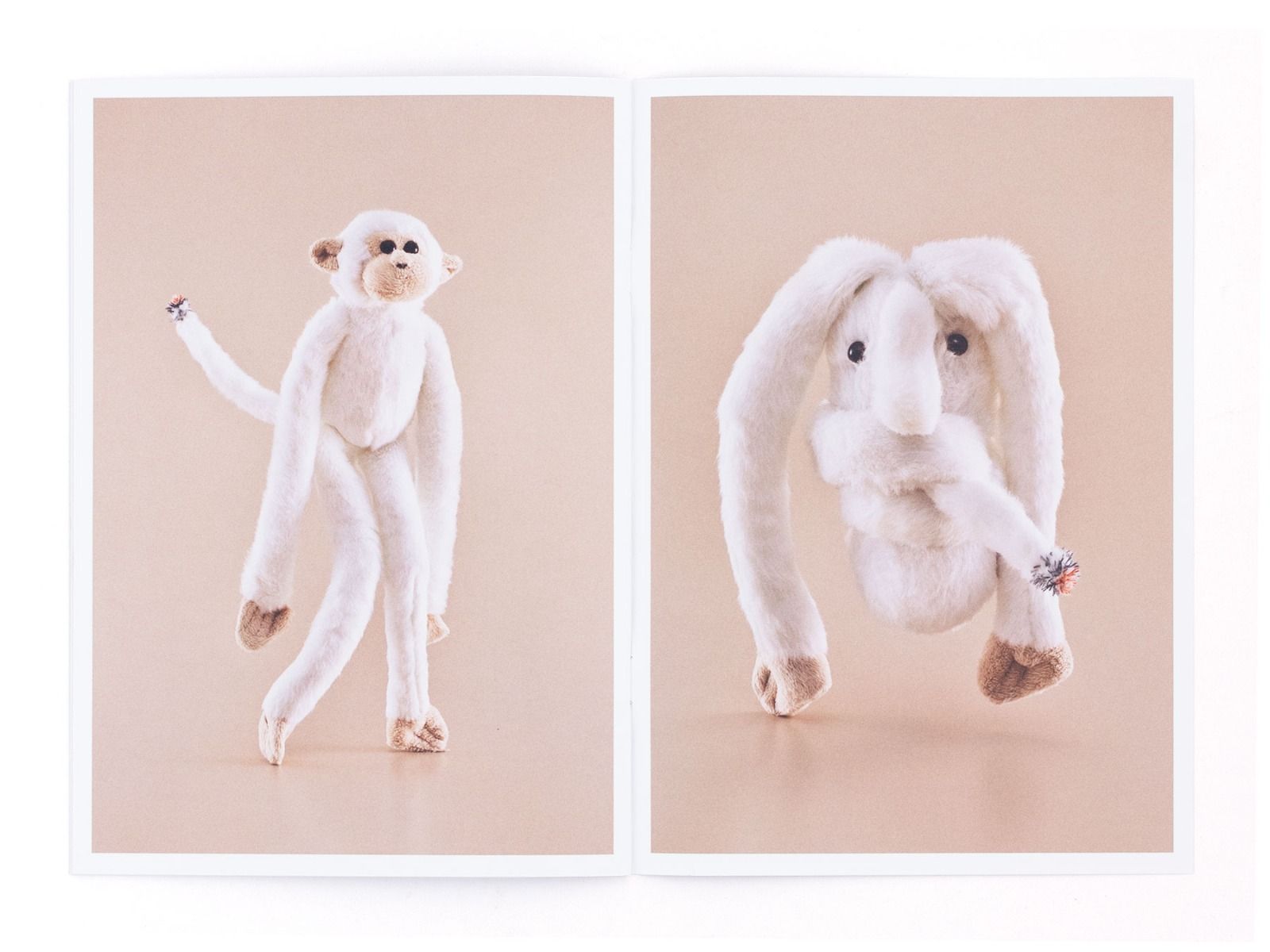 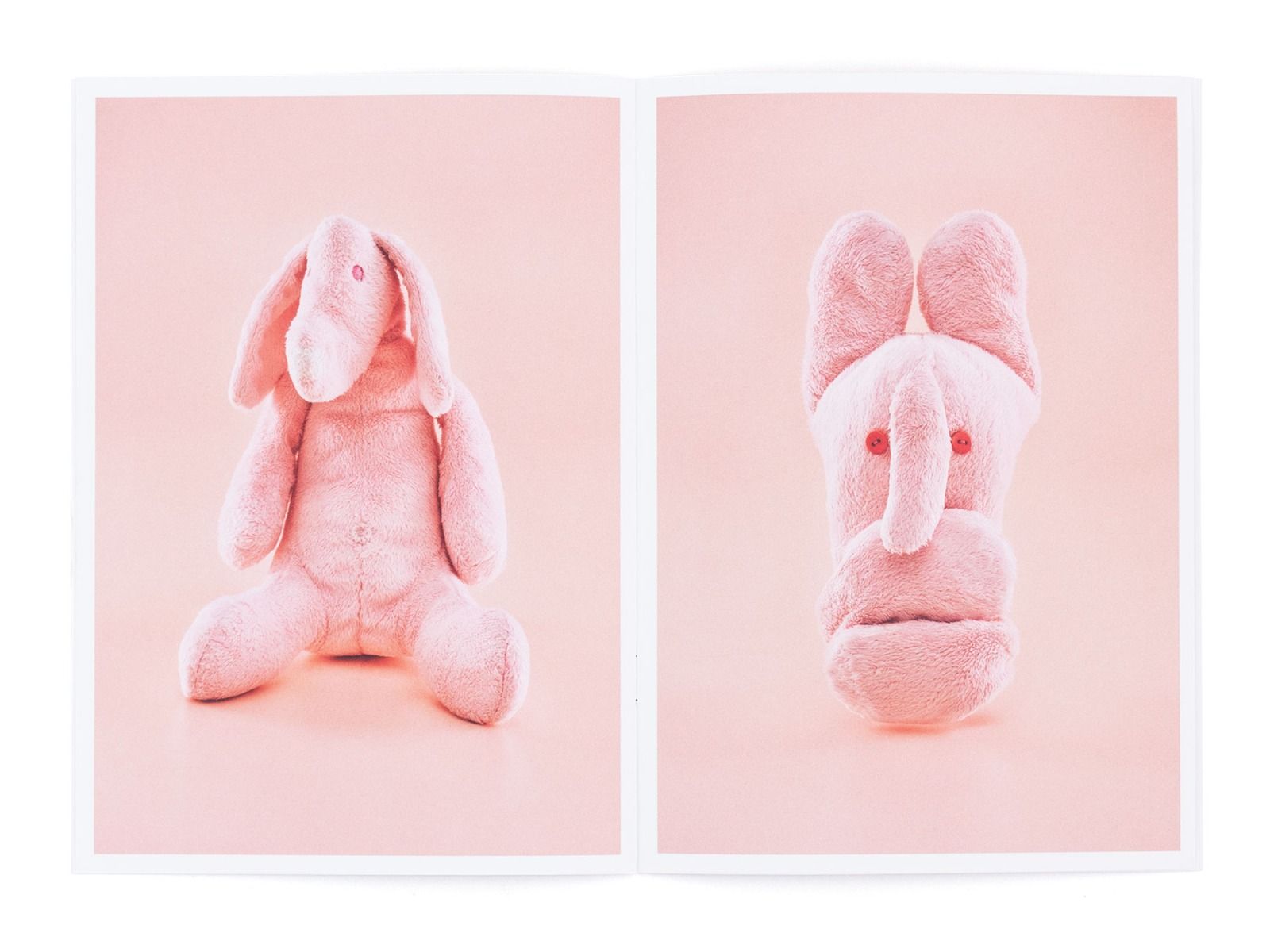 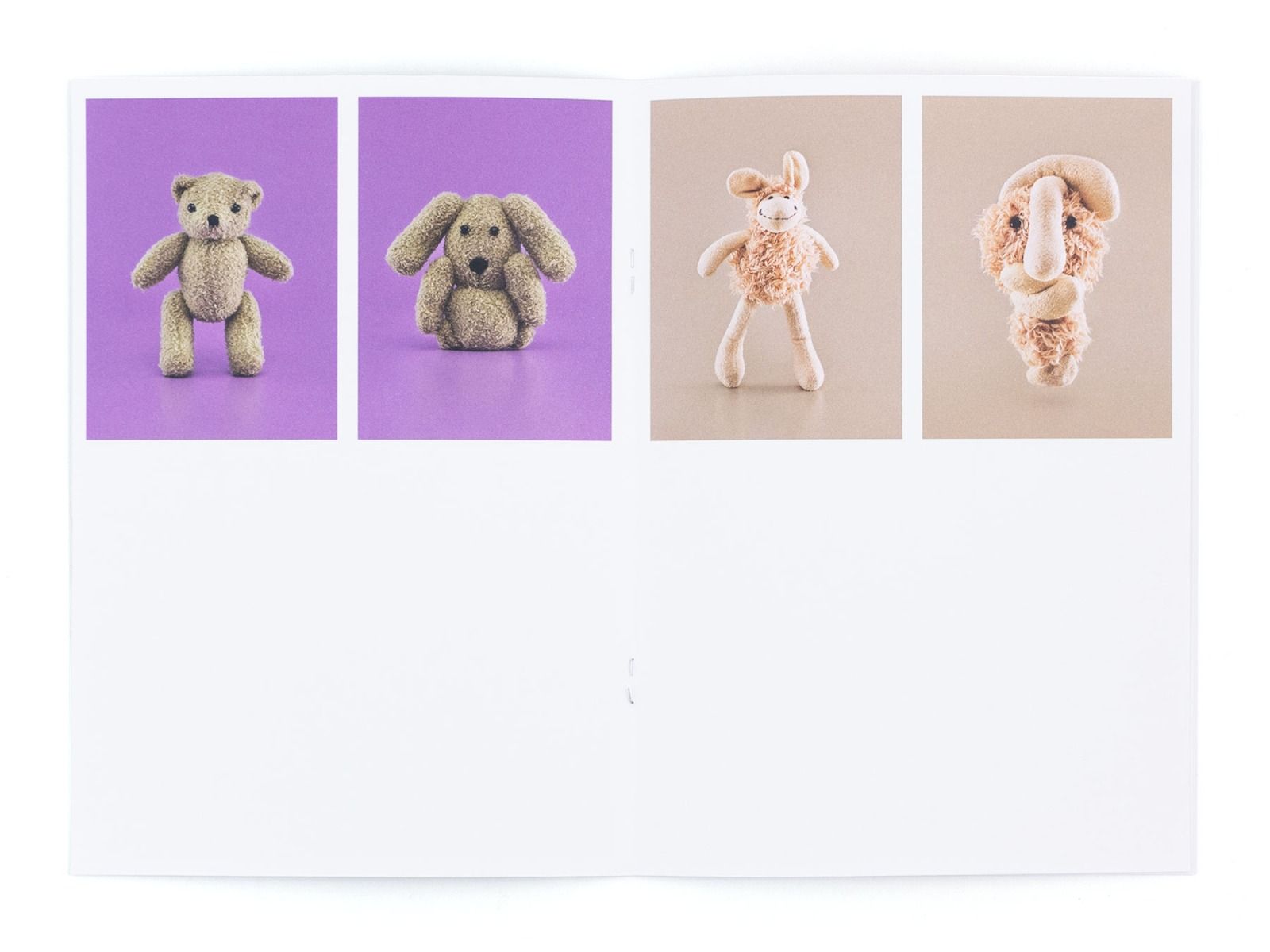 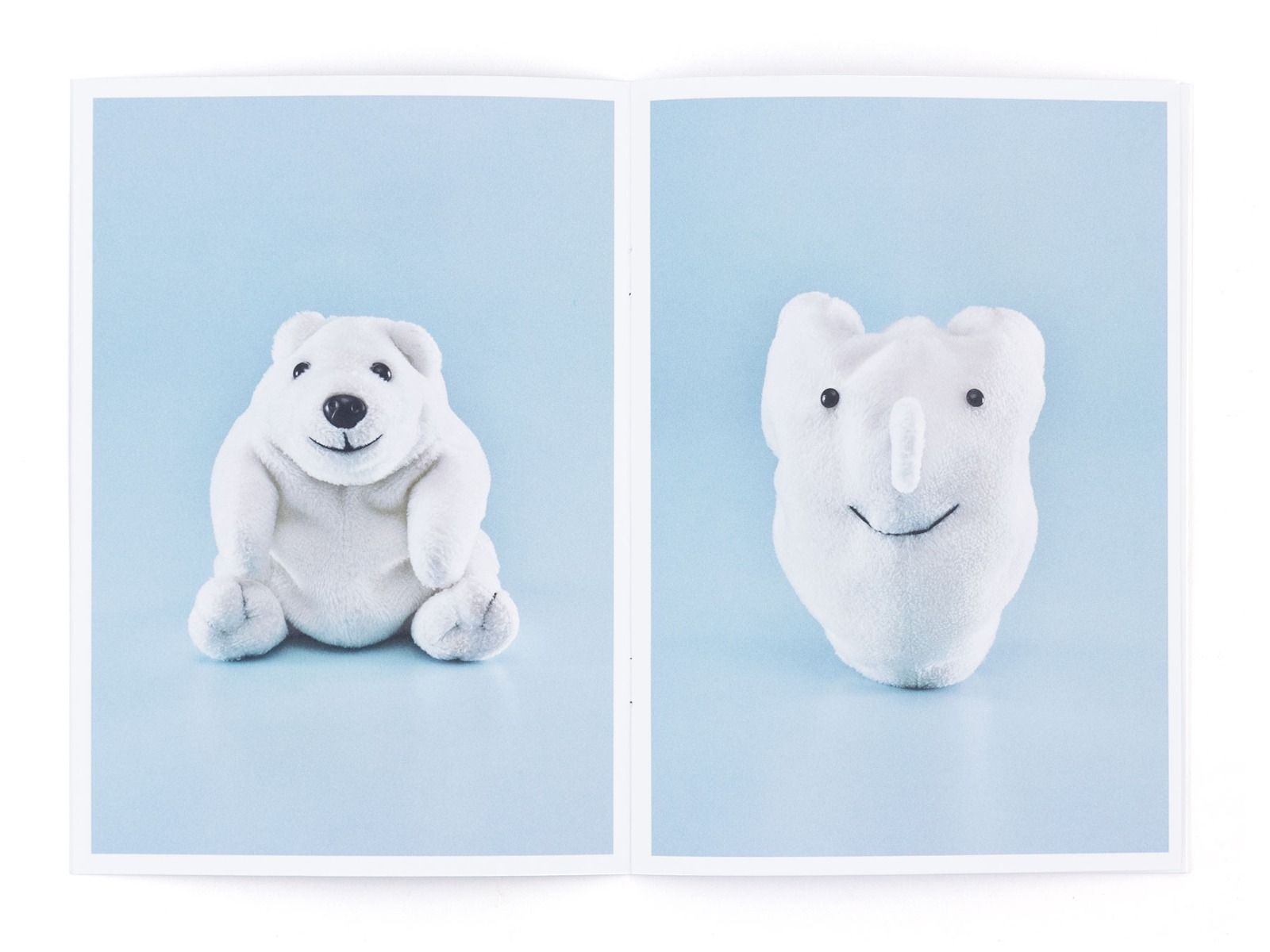 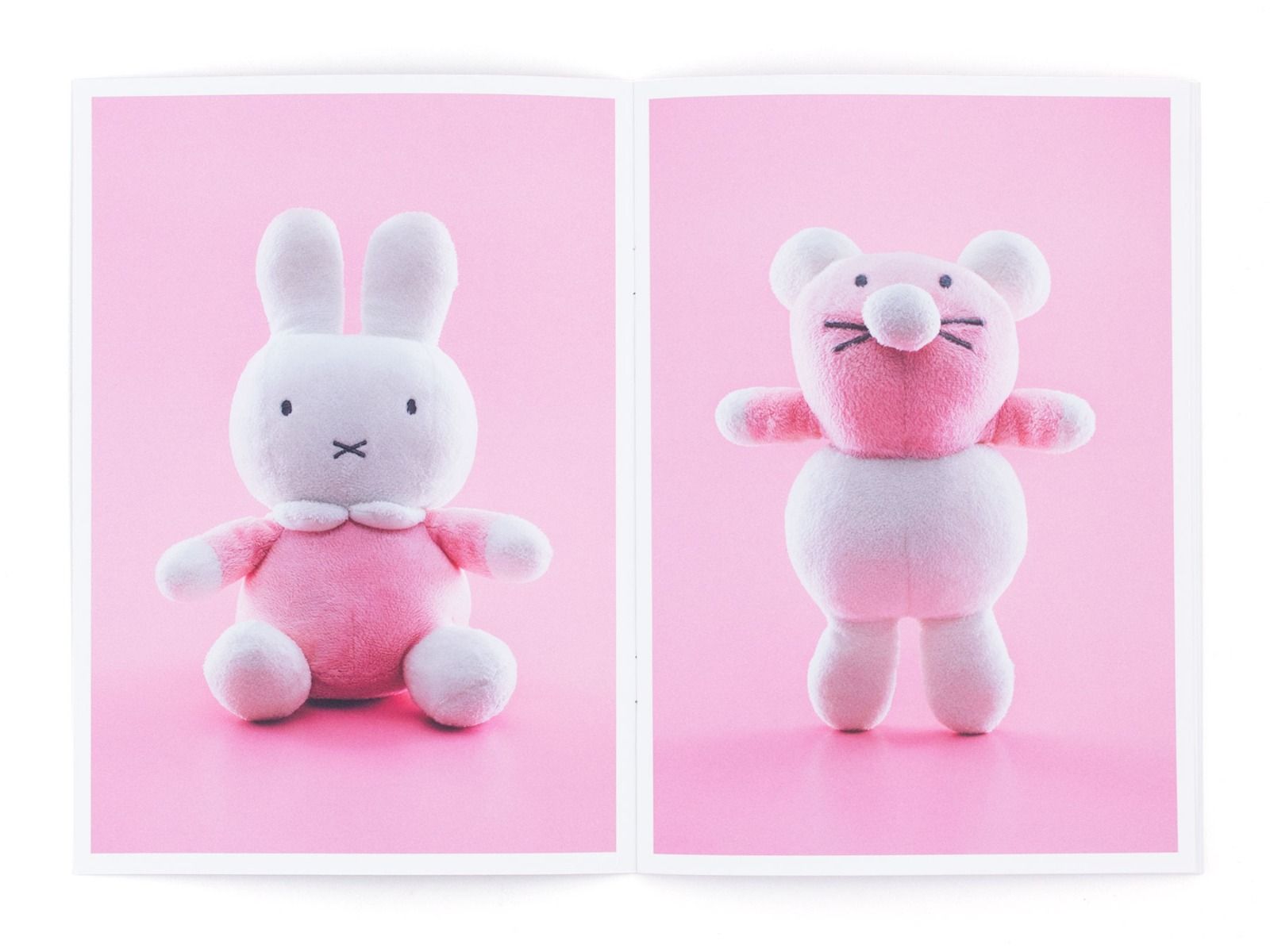 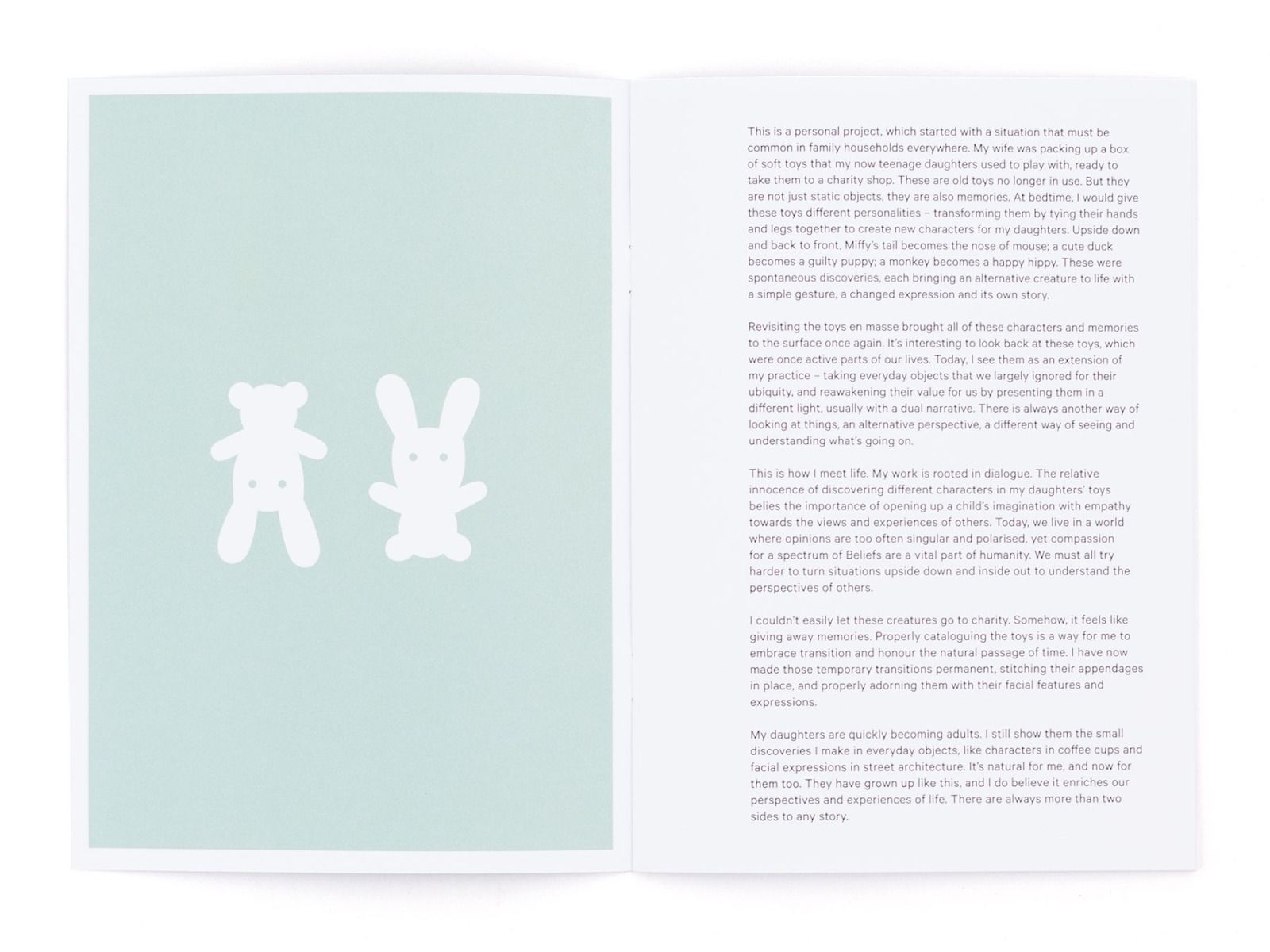 “These are old toys no longer in use. But they are not just static objects, they are also memories. At bedtime, I would give these toys different personalities – transforming them to create new characters for my daughters. It’s interesting to look back at these toys, which were once active parts of our lives. Today, I see these toys as an extension of my practice – taking everyday objects that we largely ignored for their ubiquity, and reawakening their value for us by presenting them in a different light, usually with a dual narrative. There is always another way of looking at things, an alternative perspective, a different way of seeing and understanding what’s going on.” — Noma Bar

Noma Bar is a London-based graphic designer, illustrator and artist. His work has appeared in many media publications including: Apple, IBM, Coca-Cola, Mercedes-Benz, “The New Yorker,” “The New York Times,” “The Economist,” “Wallpaper*,” “The Guardian” and numerous private and advertising clients. His use of negative space and minimalist forms creates images with multiple readings, while telling a story that is hidden in the details. Bar released three books on his work: “Guess Who? The Many Faces of Noma Bar” in 2008, “Negative Space” in 2009 and “Bittersweet” in 2017, a 680-page 5-volume monograph produced in a limited edition of 1000 copies published by Thames & Hudson. Bar’s work has become well known throughout the world, winning many industry awards; more recently a prestigious Gold Clio for his animations and Pencil awards at the D&AD Professional Awards. His London Design Festival exhibition “Cut It Out” was selected as one of the highlights of the festival. The project was nominated in the graphics category for the Design Museum Designs of the Year.