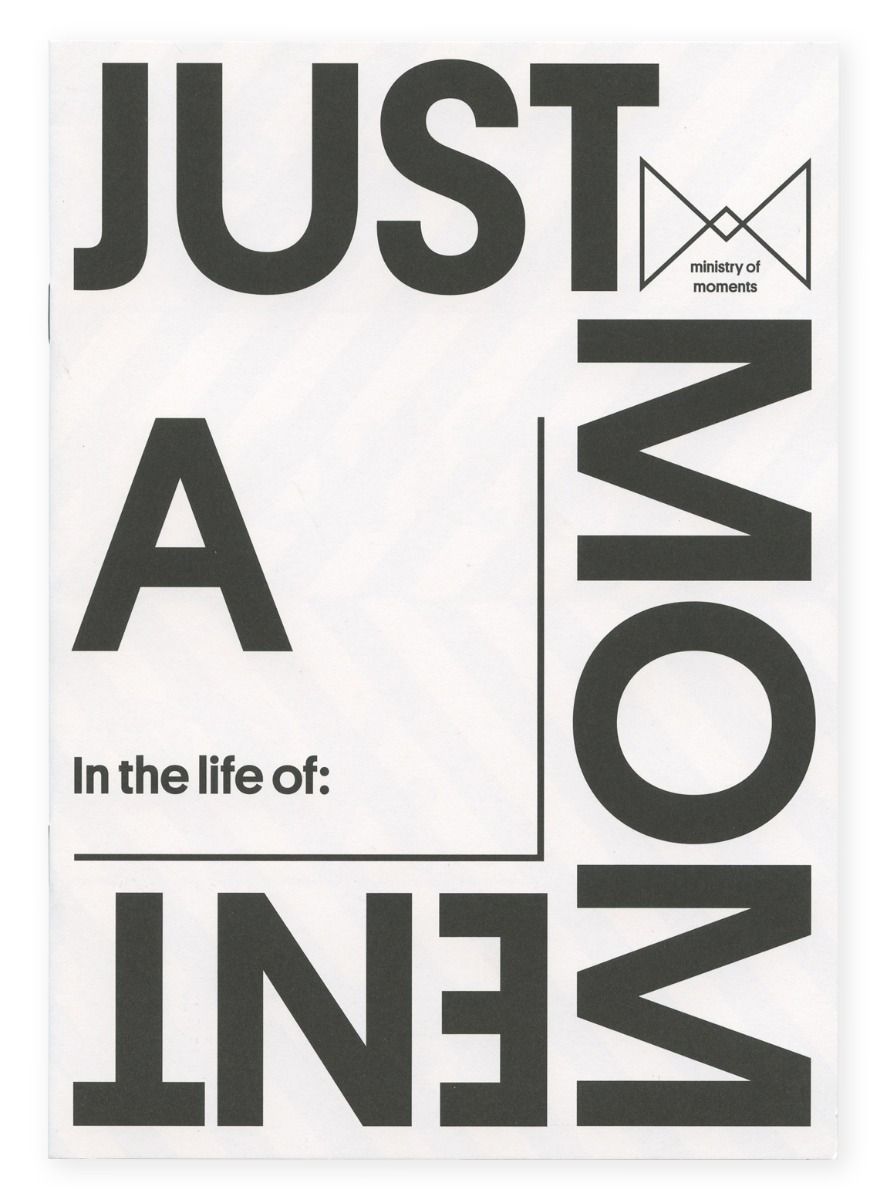 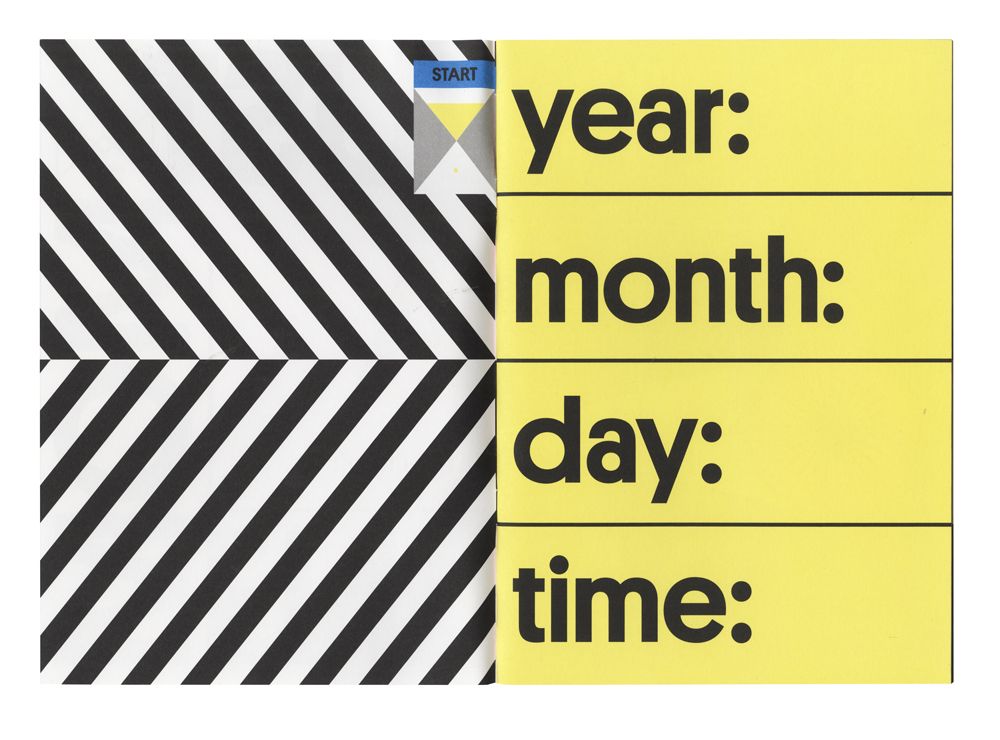 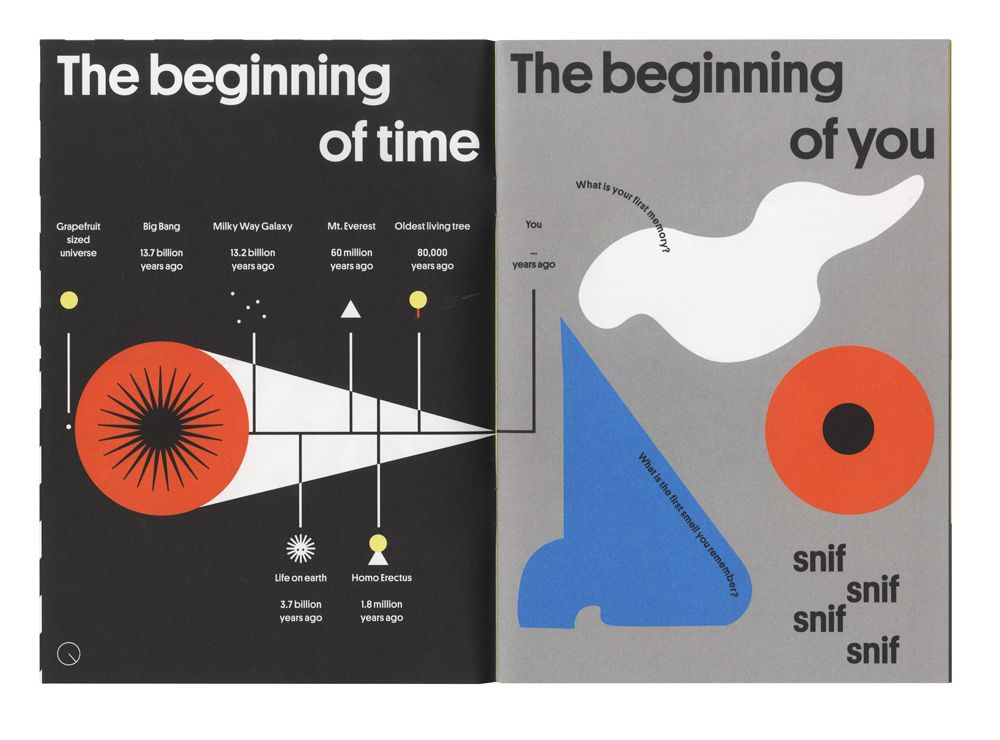 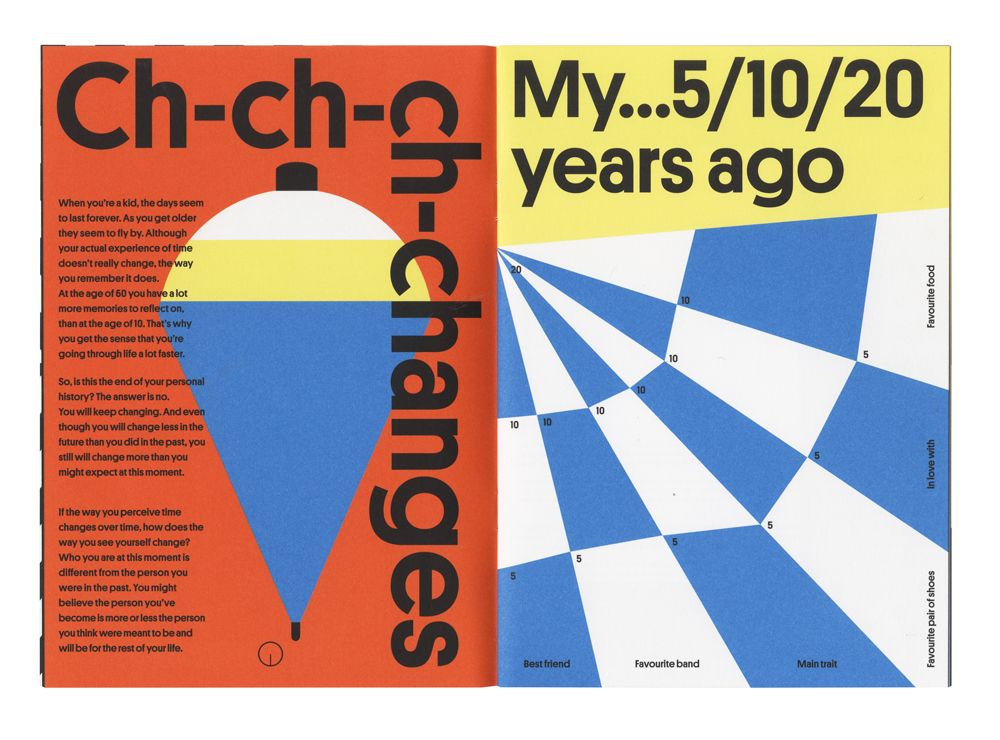 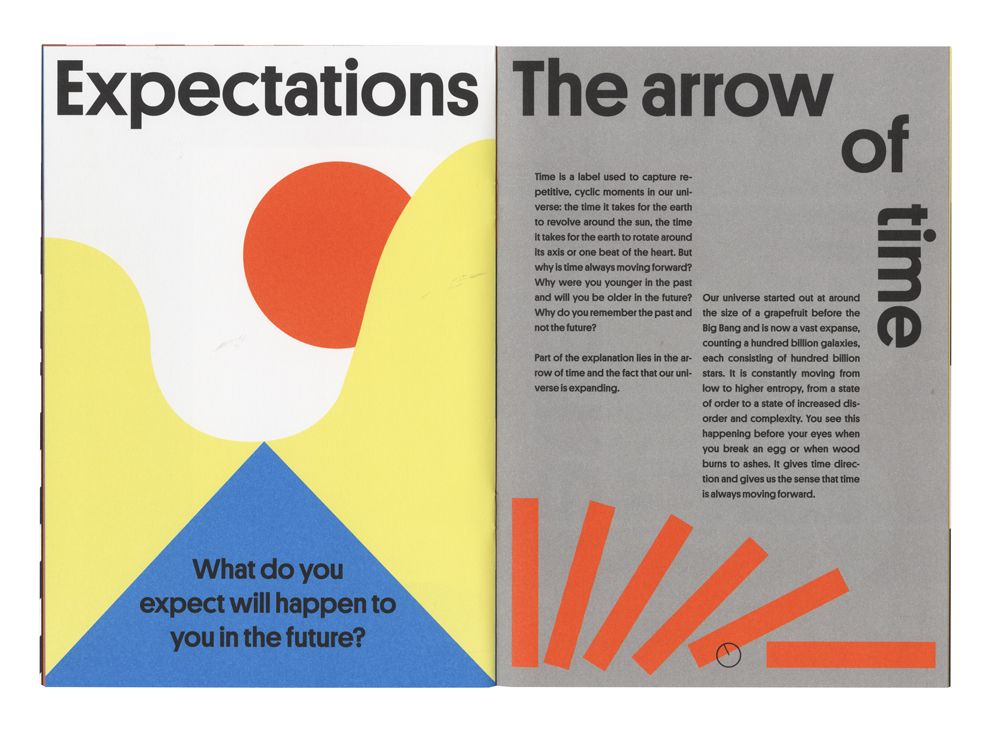 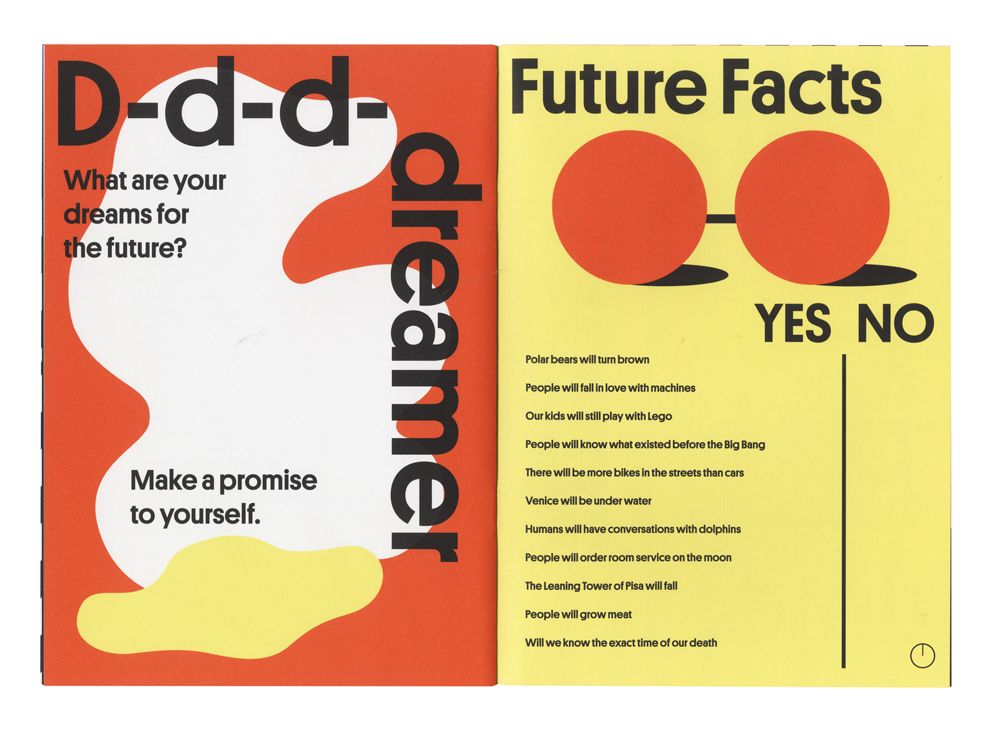 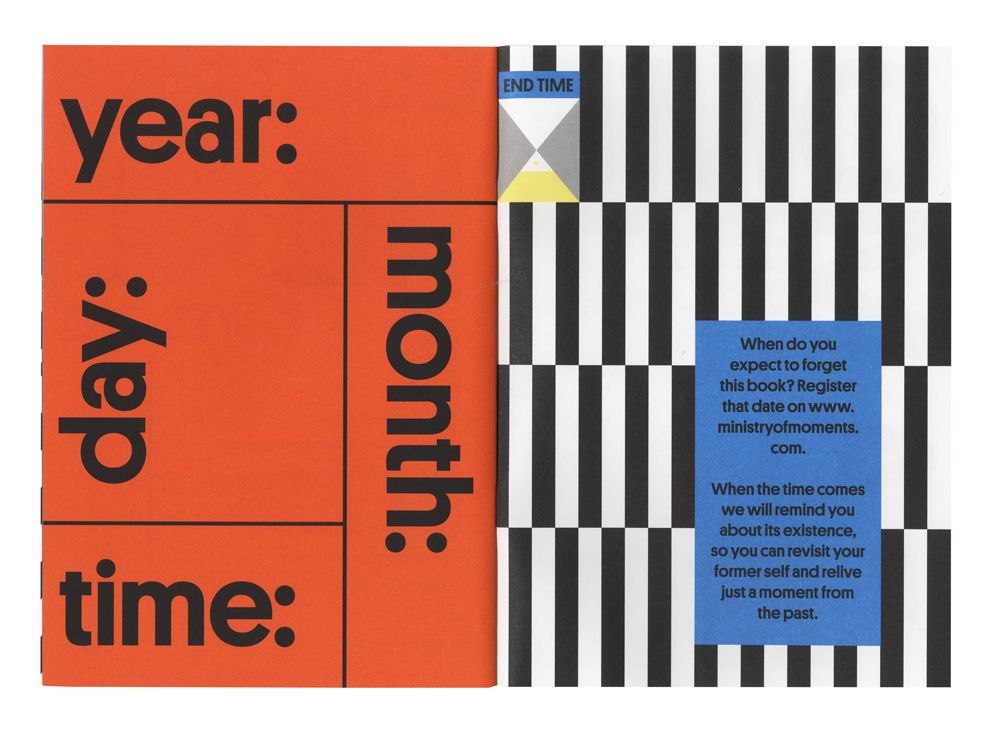 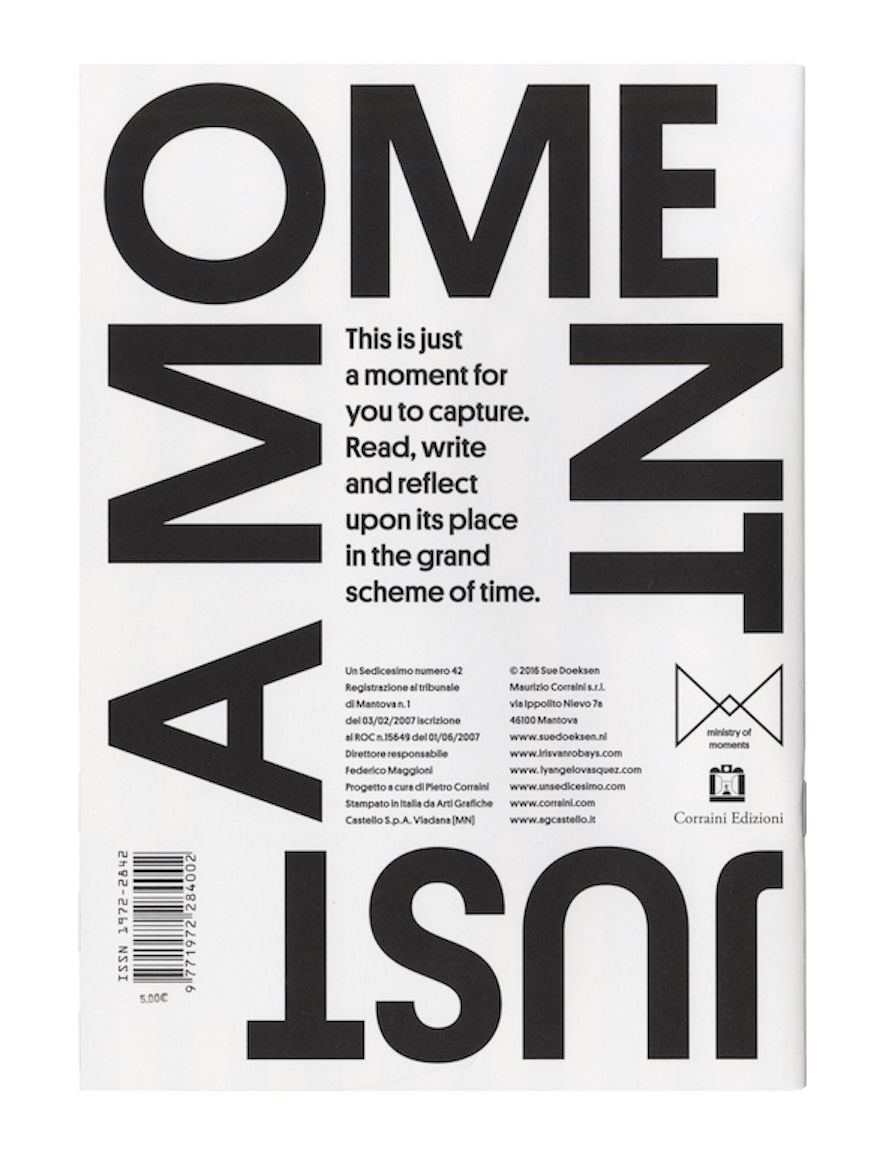 The fascinating phenomenon of time became the subject of this issue of Un Sedicesimo, for which Sue Doeksen teamed up with researcher Lyangelo Vasquez and graphic designer Iris van Robays. Together they created the Ministry of Moments which will enlighten you on the subject of time, as well as helping you to slow down and capture a moment that can be relived at some point in the future.

Amsterdam based visual adventurer Sue Doeksen (1982) creates worlds that are populated by bright colours, friendly shapes and hidden jokes, with mediums ranging from the physical and digital to paper-cut and animation. Seemingly chaotic because of the numerous and simultaneous visual adventures, making you wish that there were more hours in a day.